Design a site like this with WordPress.com
Get started 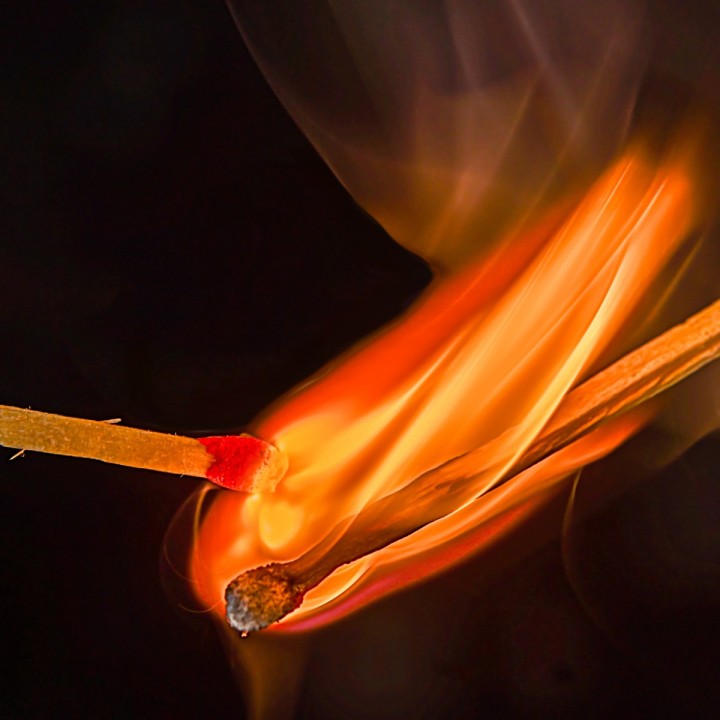 We are learning to make fire but we aren’t very good at it. It’s not even a Survivor-type fire with the sticks and stones and rubbing things together. The counselor gave us matches, but the wind keeps chugging at us and the matches flare but won’t hang onto a flame. I can see Michael out in the trees, smoking. He has a lighter, but he’s not supposed to. That’s not the assignment. He should get in trouble, but he won’t. He’ll keep standing just far enough away that it would be a nuisance for the counselor to go get him, and the wind snatches away any attempt to call him back. He’s not close enough for me to tell, but it’s safe to assume anything Michael is doing must be at least vaguely illegal. Otherwise, why would he bother? He eats hash brownies, he gives his friends “prison” tattoos with a ballpoint pen and a Swiss army knife, he claims to have fucked his biology teacher at school. He stole three Kit Kats from the 7-Eleven where the bus stopped for gas on the way here. Nobody cares. Even our counselor seems to accept his need to do things that are bad.

Once we make the fire, we are going to have to forage for something to eat. This might be why we’re so bad at making the fire. Fire-making is preferable to foraging. Plus, Michael and his friends ate the Kit Kats so they aren’t hungry. I still try, though. The counselor says if we run out of matches we’ll have to do things the old-fashioned way, which I think might mean we’ll have to die. This might be okay if I also don’t have any friends and I don’t have any food and I don’t have any fire. It’s getting cold.

This trip is just a long weekend. The upside is we get a day off of school, and most of the kids are here so nature might teach them some sense of responsibility, but I don’t have the luxury of saying my parents forced me. They didn’t. I needed something to do other than sit in my room and stare at the things my friends are doing on Instagram that I haven’t been invited to. I take a photo of my little pile of sticks and leaves on my phone. I add a filter, so it looks sort of artsy. I upload it to Instagram, #nature #survival #fire but I close the app before I hit share. In the woods where Michael is I hear laughter, someone falls down.

I had planned go to Australia next summer. I still might, you know. My parents could give it to me as an early graduation gift. I could write my college essay about it. When I was in ninth grade this girl Ruth went to Australia on a youth trip. She talked about it for an entire year. It was all Great Barrier Reef, surfing, and kangaroos. This mate did this and that mate did that. The whole thing was truly sickening, but I envied her. It was like she’d been given a free pass to a whole life. She could say anything she wanted. How would we ever know if it was true?

I strike the last match. I don’t believe in God because the stars don’t seem that cool, even out here in the woods. They’re not as cool as the picture of the Christmas lights Hannah strung up around her room, all glowy with their 1,472 likes. I lean over and take a picture of the saggy tent, making sure I get Michael in the background. This might not be Australia, but when this thing is over I can say I climbed a mountain, I can say I waded across a river with a thirty pound pack that tried to drown me. I can say I met a guy who was a criminal. I can say he let me drink his vodka and he kissed me and called me a fire slut when I asked to borrow his lighter.

But I probably won’t do that. But I will tell them that I learned to make fire, because how will they know the difference?

Christina Kapp teaches at the Writers Circle Workshops in New Jersey and her work has appeared in Passages North, Hobart, Forge Literary Magazine, The MacGuffin, PANK, Pithead Chapel and elsewhere. Her fiction has been nominated for Best of the Net awards and a Pushcart Prize. She welcomes you to follow her on Twitter @ChristinaKapp and visit her website: www.christinakapp.com.