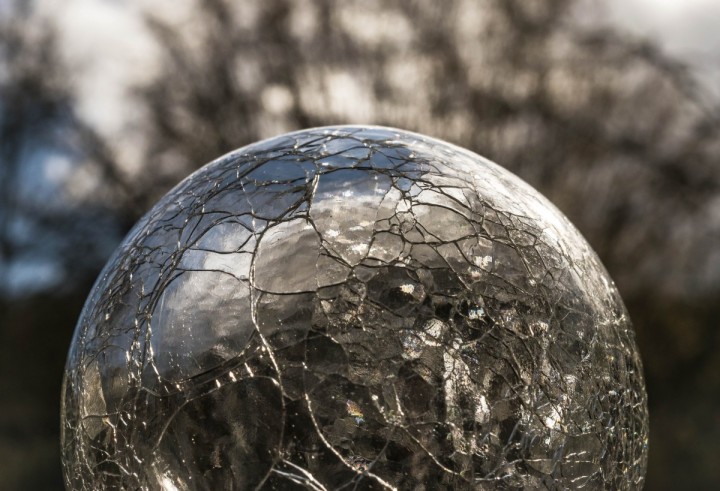 After I was assaulted, I spent the night at my mother’s house. She asked me what I wanted for dinner. I know this because that is what she said to me, what do you fancy? She said she made some dangerous chili, that was her mistake. I told her that it would be fine for me. I sat in two of her sturdy chairs. Both of them hurt. I stood up and looked outside at the teenage girls smiling at me from across the street. Be safe, I thought. My mother was telling me about a mystical friend named Sonja, a beautiful woman, she said, a fortune teller. At least you’re okay, she said. I was trying very hard to listen to her story about being vaguely in love with the woman. I remembered how she had once admitted she was bisexual as if she were telling me what a perfect mother she really was. This was after Dad left, around the time that my breasts grew in, before I ran away. Don’t tell me this kind of stuff, I said. Act like a parent, if you don’t mind. At the time, I remember how I felt about my body, watching it bloom from above. I resembled the kind of girl a father would be proud of. My mother was depressed during that time.

Today, she cries only because I’m safe. She says she’s making plenty more food in the kitchen. I curl up on my mother’s floor, imagine a switchblade in my hand. Would I have used it on him, would he have turned it back on me? I say, sorry about Dad. I look at her and try not to bleed on her rug. When she pulls me up, my mind is a diamond, hard and brilliant— a thing she can finally understand. I try to breathe. You have to get treated she says. I love you. I let her hold me, let her extinguish my hair.